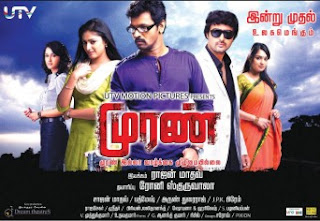 Muran stars Cheran,Prasanna,Hari Priya,Nikitha,and Suma B.,Neelima Rani in the lead roles. Its directed and written by debutant Rajjan Madhav.Music is by Sajjan Madhav and cinematography by Padmesh; and editing is by Arun Durairaj.

Story: Nanda's(Cheran) car gets stuck on the road after a conflict with these random people. So Nanda needs a lift, here comes Arjun(Prasanna). Arjun gives Nanda a lift and as the ride goes on; both of them share their stories. After a bit, Prasanna drops the "bomb", except the unexpected.

Performances: Prasanna is back with a bang! His role is on the lines of Anjanthe but not that cruel. He has lost alot of weight and looks super cool, kudos to the stylist. Cheran,its hard to answer: Is he a better director or an actor? He does both, so well. Hari Priya, this is my first movie of hers I have seen,an she's a pretty good actress, but the voice didn't suit her character. Nikitha was a surprise, she has kind of disappeared all these years,and shes back; her acting isn't bad either. Suma B. is another surprise, she needs to work on her acting skills. Jayaprakash is also good in what he has. Neelima Rani is always awesome,no matter what film.

Direction:Muran is directed by debutante Rajjan Madhav, and he truly seems promising from his first film. Though the film is based on Strangers on a Train, Rajjan seems to have his own style. He doesn't waste time in doing un-needed scenes. He's definitely a director to watch out for.

Cinematography and Editing: Camera work by Padmesh plays a big role in the thrill factor of this film. Especially towards the end and in the beginning.Arun Durairaj the editor does a clean job in the editing section.

Music: Sajjan Madhav is the brother of Rajjan,the director,handles the music.Music is not bad at all, goes along with the story.

Haven't updated for so long! Sorry :( Been busy :( But here are some awesome trailers! :) 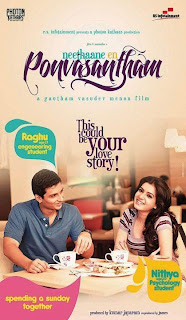 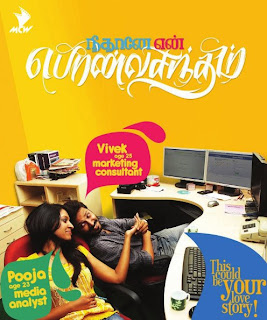 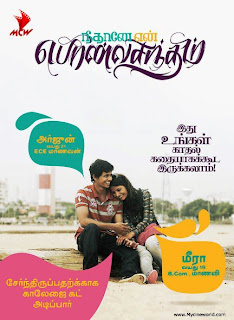 
The upcoming Eid-Onam festival season is about to see the release of four Malayalam films: Teja Bhai and Family,Shikari, Pranayam, Sevens, Ullakam Chuttum Valibhan and Doctor Love.
Prithviraj's romantic comedy Teja Bhai and Family and Mammootty's bilingual Shikariare set to grace screens on August 26, while Mohanlal-Anupam Kher-Jayaprada starrerPranayam will be released on August 31.

Email ThisBlogThis!Share to TwitterShare to FacebookShare to Pinterest
Labels: malayalam

I want to settle down after marriage: Bhama 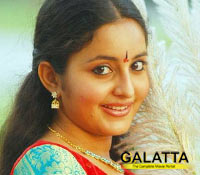 According to speculations, with Shailu, her third Kannada movie progressing in Munnar, Bhama is expected to establish her position in Sandalwood, but the actress says she has no big dreams.

While talking to a newspaper, Bhama said: "I didn't have any big dreams. My aim was to get a degree and settle down after marriage."

Bhama is looking forward for the release of Joshi's Sevens during Onam. Her second Tamil movie Sevarkodi will also release soon. In a couple of weeks, the actress will start shooting for a Vimal movie opposite Asif Ali.

Young star Prithviraj's 'Thejabahi and family' will be the first of the Onam releases. Featuring 'Kaaryasthan' fame  Akhila and Suraj in key roles, the movie is a hilarious ride through the life of a gangster turned lover. Shot at Kuala Lumpur , Malaysia and Thiruvananthapuram, the movie is written and directed by Deepu karunakaaran, who had earlier made some interesting  movies like 'Crazy Gopalan and Winter'.
The movie produced and distributed by Anantha Vision is expected to be on theatres by the 26th of this month. With some interesting promotions and posters, the movie has already become the most awaited film of the season. And as it comes two weeks earlier than the Onam weekend, the movie is expected to rake in pretty good collections in the opening weeks.
Source: http://www.indiaglitz.com/channels/malayalam/article/69837.html
Posted by Nikita at 2:12 PM 2 comments

Sunil to be seen as 'Poola Rangadu' 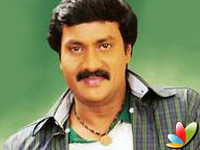 He forayed into a difficult territory - that of playing male lead - with Andala Ramudu, and then went on to bag a prestigious film with SS Rajamouli years later (Maryada Ramanna). Sunil, the comedian, has always wanted to be an actor donning all kinds of roles. He was being choosy in selecting scripts for playing the male lead and thus we saw only an occasional one coming with him in the shoes of the hero.

Then, Achi Reddy offered him a script, titled as Poola Rangadu, and Sunil immediately gave his nod. The film is a laugh riot where Sunil will play a comedic role and Isha Chawla will be his heroine.

Presented by RR Movie Makers, the film will be produced under the banner of Max India and will be directed by Veerabhadra Chowdary (Aha Na Pelanta, 2010).

Looks like Sunil will get a break with Poola Rangadu and the same will undo the damage that Katha Screenplay Darshakatvam - Appalraju may have caused to him.

For Maestro Illayaraja, inspiration is quite important. A genius that he is, he is always humble to claim that he is a student of music. Whenever he scores music for a film, music lovers set their eyes and ears on it. Speaking at the audio release function of Sri Rama Rajyam, the Balakrishna starrer, held at Bhadrachalam on Monday, Illayaraja said that the tunes for the film were scored after the lyrics were written. 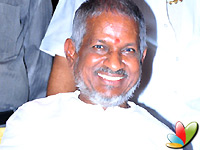 It is for the first time that Illayaraja is is working for a mythological film in Telugu language. In his brief speech, the Master musician revealed that three songs were tuned to the lyrics penned by Jonnavittula in a record 15 minutes time span.

That speaks volumes about the amount of inspiration that one of the greatest film music directors of all time had derived from the mythological, directed by Bapu.

'Vedi' that is directed by Prabhu Deva has Vishal and Sameera or should we say, Sexy Sam, essaying lead roles. The film has its tunes composed by Vijay Antony, and the audio launch will be held on September 1!

The talkie portions of the film are wrapped up and the song shoot is going on at a speedy pace too. Two songs will be canned in unseen and exotic locales of South Africa.

The film is the remake of Telugu super hit, 'Souryam' that featured Gopichand and Anushka Shetty in the lead roles. Those close to the 'Vedi' unit vouch that Vishal and Sameera share an amazing on-screen chemistry and that the songs and action sequences from the film will sure set a rage among the young.

We must say, 'Velayudham', another Vijay Antony's musical offering, is also seeing the audio launch by the end of August. Looks like Vijay Antony is all set to rule the roost this season!